Benison Associates were appointed by St Christopher’s Hospice to act as lead consultant and project manage the complete refurbishment and extension of St Christopher’s Hospice, including but not limited to: a roof extension to provide en-suite shower facilities to all Hospice rooms at 4th floor level; the refurbishment of 4 Wards each incorporating 12 private rooms with en-suites; the refurbishment of the ground floor communal areas and all ancillary areas throughout. The proposed works included the extensive removal of asbestos and the design and installation of new electrical, mechanical, ventilation and heating systems throughout while the Hospice remained open to out-patience for the duration.

At the point of our appointment the Hospice wards had needed to close due to a Legionnaire’s issue and consultant Architects, Mechanical and Electrical Engineers were in the process of being appointed. It was therefore requested that we provide advice regarding finalising the consultants’ appointments, a proposed procurement route and a logistical strategy with a view to completing the works and reopening the wards on a phased handover basis. Assistance and advice was also provided with the planning and building regulation application and approval process for the proposed roof extension and the works in general; approval was subsequently obtained during the course of the overall works.

It was agreed that the proposed works would be fast tracked under a traditional procurement route including a detailed schedule of works and Consultant Contract Drawings.  The works were subsequently tendered to five contractors; a contractor was appointed and the works delivered under a JCT Intermediate Form of Contract in order to provide a phased handover.  In order to fast track the proposed works the schedules were drafted and progressed concurrently with the proposed consultant designs/drawings.

Benison Associates were appointed in November 2012, a contractor was appointed and the proposed works commenced in May 2013.  The works were subsequently completed with all wards fully occupied to the utmost satisfaction of the client in April 2014; this was only 17 months from initial inception to completion. 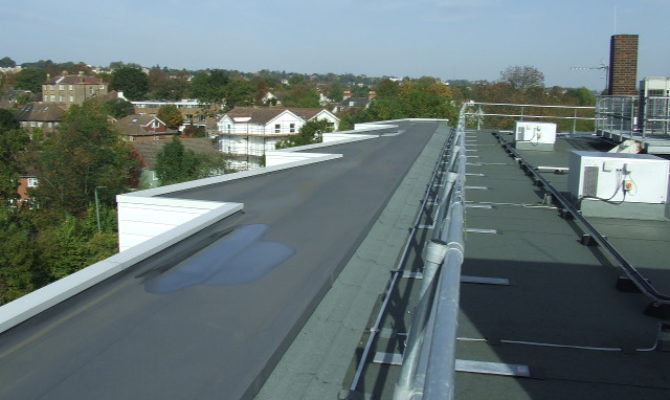 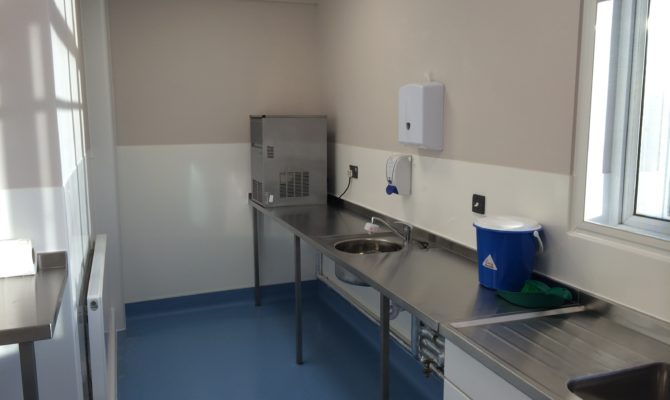 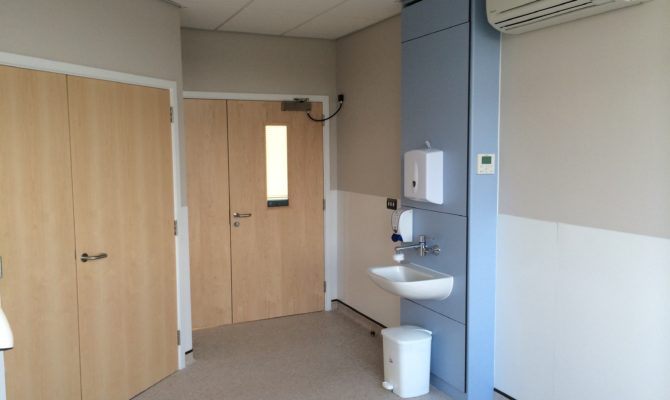 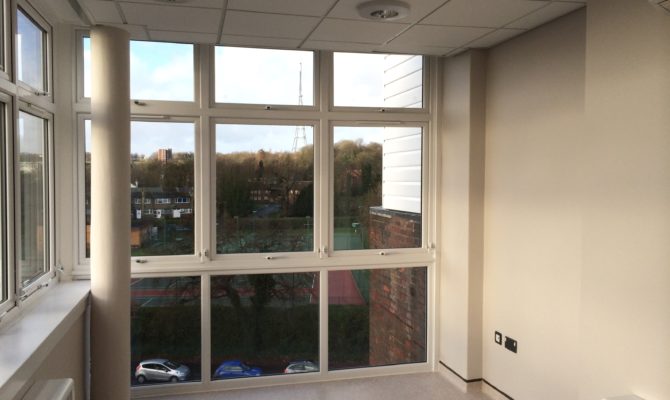 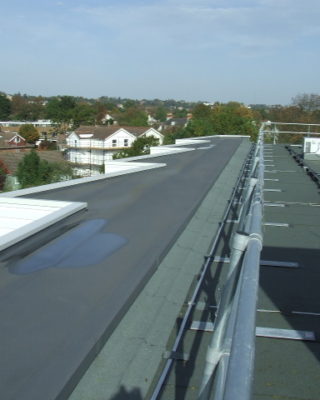 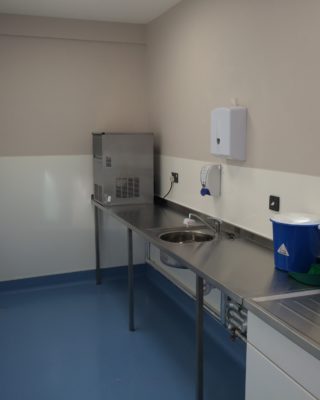 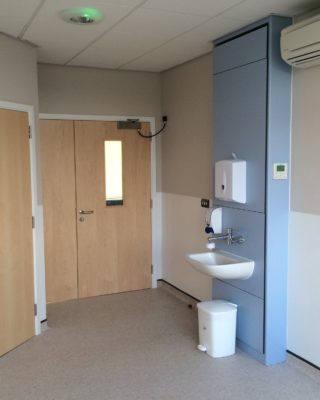 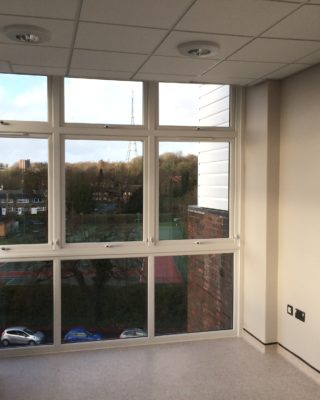